The Top 5 Things You Need to Know About Nose Filler 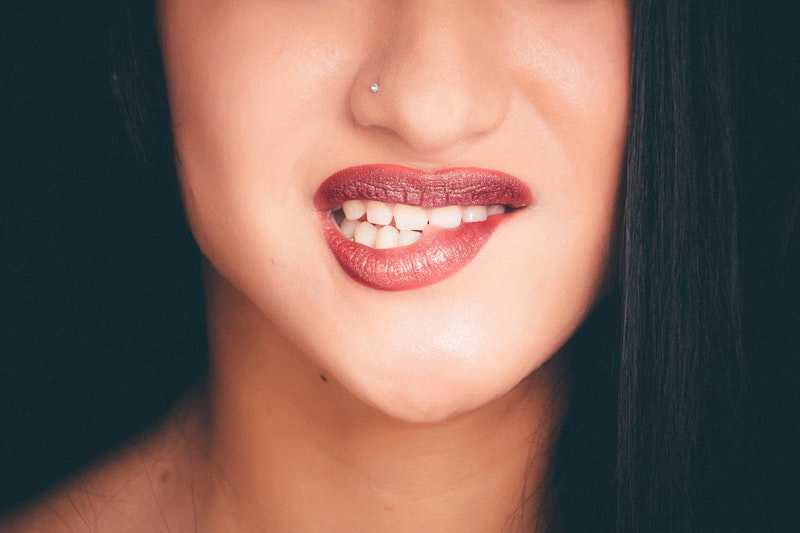 There are now so many more options when it comes to reshaping your nose, that don’t involve invasive treatment. Lots of people have dreamt about having a new nose and face lots of personal insecurities about the bump in their bridge or the size of their nose, as much as other people assure them they can’t see it. These insecurities can lead to people shying away from photographs and losing self confidence.

People often associate ‘button’ noses and a high nose bridge with beauty. For that reason, those with hook noses or low nasal bridges want to enhance theirs, undergoing surgical procedures to elevate and reshape it.

Some people often think about what their nose would look like if it was different but wouldn’t want to commit both financially and physically to a full ‘nose job’ if they aren’t confident what the outcome will be.

Many people aren’t willing to go under full surgical procedures, such as rhinoplasty, to drastically alter the shape and where possible, would still opt for a non surgical alternative instead.

Non-surgical nose reshaping has revolutionised the industry and is particularly popular in individuals with a curved or hook shaped nose or a bump on the nasal bridge. The effect is instant. In our clinic, we could even project your nasal tip and increase the nose to mouth angle, which is often associated with a more youthful appearance. Unlike traditional rhinoplasty, there will be no general anaesthesia, plaster cast or long downtime. There is virtually no downtime with our dermal filler. In Hollywood, it is known as a lunch-time nose job!

If you’re considering a nose filler, we’ve pulled together the top five things you need to know:

How does a nose filler work?

The filler we use is one of the best dermal fillers in the cosmetic industry at present – it is a hyaluronic acid (HA) based filler. HA is found naturally under our skin and it has an important structural function and is responsible for the fullness and firmness of the skin. The filler is injected into target areas to create a smooth, heightened effect.

What is the procedure for nose filling?

Nose filler treatment is very quick and can take from just thirty minutes to an hour, depending on the treatment area – causing minimal disruption to your everyday life.

You can immediately return to your day-to-day activities too, as the procedure requires no downtime or recovery. Minimal to no pain is expected during the treatment. Fillers are administered by tiny needles and the sensation could be compared to very small pricks or bites.

How long does nose filler last?

In non-surgical nose reshaping using dermal fillers, the duration of the effect varies between individuals, depending on age, patients’ general health, the thickness of the HA products (i.e. grade), the type of fillers, as well as the clients’ lifestyle. Non-surgical nose reshaping normally last between 12 and 18 months. The non-permanent procedure can give people peace of mind who are a bit nervous about altering their facial features.

Can I remove the nose filler?

One of the many benefits of nose filler is that it can be reversed if required, which gives you the extra reassurance when it comes to trying the procedure.

What to do and not do after having nose filler?

Immediately after your procedure:

There’ll be little to no pain during the treatment but there may be redness, bruising, swelling or tenderness around the area afterwards. This is normal and will clear within hours or a few days but we’d advise you not to itch, rub, or pick around the nose.

You may also take mild painkillers to reduce any pain if necessary.

Within 24 hours after nose filler procedure:

Avoid intense heat until the swelling and redness have gone down. We’d recommend not sunbathing, avoiding hot baths and saunas, as well as extreme cold such as snow sports too.

Avoid alcohol or taking part in strenuous activities as this can increase the swelling and can prolong it.

You may feel firmness in certain areas of your nose but this will soften in 1-2 weeks. You should minimise movement, although the temptation might be there, as this will allow the area to settle.

Make up, sunscreen and cleansing products can be used but we’d recommend going to sensitive options, or natural creams such as Arnica, which is commonly used to reduce bruising.

Most skin damage is caused by the sun. To keep your nose looking radiant and smooth (and the rest of your skin for that matter), we’d always recommend using sunscreen and reapplying frequently. We’d suggest factor 50 for the face, reapplied every four hours being exposed to the sun, to maintain the look and health of your skin.

Some patients find the effects of fillers can be enhanced by skincare products. Products containing vitamin C can strengthen the skin and improve texture and laxity.

Get in touch today to find out more about non-invasive nose reshaping.