If you want to get rid of small pockets of fat around your stomach, chest, chin, arms, hips or back — but diet and exercise aren’t helping — fat dissolving injections could be right for you. Sometimes, even with the strictest diet and exercise routine, we fail to get rid of certain areas of fatty deposits around the body. Stubborn fat such as this is very frustrating, but with the non-invasive technology, Aqualyx, we can contour your body and get rid of fat without surgery. Read on to find out more about fat dissolving injections in London.

Aqualyx is an injection lipolysis (or fat dissolving injection) that became popular after its launch in Italy in 2009. It is a revolutionary technique that can dissolve small amounts of subcutaneous fat that is then released through the lymphatic system. It is important to understand that fat dissolving injections are not a solution for overweight or obese people, but rather for anyone with a healthy BMI who wants to reduce unflattering and stubborn areas of fat without the need to go under the knife.

For men, it is a particularly popular treatment for the reduction of fat in areas such as under the chin, chest, abdomen and waistline. Our Aqualyx fat dissolving injections can be done in under an hour, and the results can be long-term if you maintain a healthy lifestyle and weight-management program.

How Do Fat Dissolving Injections Work?

Injection lipolysis works by hydrolysing the wall of the fat cell to liquefy the fat, destroying it in the process. Studies prove that injection lipolysis such as Aqualyx causes a disruption in fat cells, which subsequently leads to the natural clearance of fat via the normal system of the kidneys. While you may lose weight with this procedure, it is not meant to be a weight-loss solution, making it ideal for men who want to contour small areas of the body.

How Many Treatments Are Needed?

The treatments are done every four to six weeks until the desired result is achieved. On average, three to five sessions are required depending on the volume of the fat deposit and how your body responds to the treatment. Some people see great results after a couple of treatments while some need more for larger areas. Whether you are a man who is interested in reducing some local fat around your waist or a bodybuilder who is after a more defined six-pack, fat dissolving injections may be the treatment to get you one step closer to your goals.

Aqualyx is an approved medical device that has been used on millions of patients. No major side effects have been reported with treatment, but you could experience redness or slight bruising at the injection site or swelling that could last a few weeks. Because of this, you will not see your final results until after the recommended course of treatment is complete. The downtime is minimal, and you can return to normal activities, but you may want to give yourself a day off from work and exercise. No general anaesthesia is required for the procedure, but we use local anaesthesia to minimise discomfort. We recommend you book a complimentary check-up three weeks after the procedure so we can review your progress.

Are you looking to lose weight and redefine your muscles? Book a FREE no-obligation consultation with our weight-loss treatment experts to discuss how fat dissolving injections can benefit you. We offer the best weight-loss treatments for men in London to meet all your needs.

How Should I Prepare for Fat Dissolving Injections?

What is Aqualyx Treatment?

During treatment, your skin will be cleansed and disinfected and then topical numbing cream will be offered to ensure comfort, it takes about 10 minutes to work.
Injections are done through fine needles and the procedure takes around 30 minutes on average.
The results should be apparent by 3-4 weeks
For maximum benefit follow treatment protocol.

How Safe Are Fat Dissolving Injections?

Treatment will not be recommended for individuals with known hypersensitivity to Aqualyx ingredients or in the presence of infection or severe inflammation at the injection sites.
It may not be suitable for anyone using anti-coagulation, such as LMWH injections.
Side effects are rare, mild bruising might occur, but this usually fades quickly.
Swelling may occur and usually subsides within 7-10 days.
Redness, mild tenderness, itchiness and firmness around the injection sites are common but usually subsides within 7-10 days.

How Long do Fat Dissolving Injections Take to Work?

You can carry on with your day pretty much as usual immediately after leaving the clinic. Book a complementary check up in 3-4 weeks time to review your progress. 3-5 sessions might be required depending on the treatment area and individuals’ responses.

Get a Free Aesthetic Treatment Consultation

Get in touch for your consultation with one of our team of professionals.
Call Us Book Your Consultation

What People Are Saying

The venesection was painless to say the least, thank you for using local anaesthetics; highly recommended

‘I blast and cruise for years. When my haematocrit level went up, my GP did not seem to care and I couldn’t possibly wait for weeks to see a specialist. I am so lucky that to have found Harley Street MD through my research and it is the only clinic I have found that accept self-referral for therapeutic venesection due to AAS use.

I was recommended by my gym mate, I can’t thank you enough for sorting out my prolactin issue due to steroid use. You are a godsend. 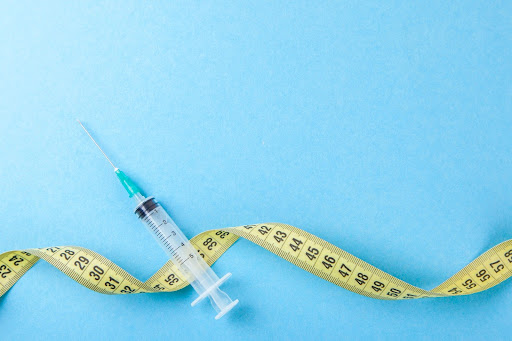 How Do Weight Loss Injections Work?

Losing weight is difficult, and many people find that they need a bit of extra help when it comes to those stubborn areas of fat. If you feel like you’ve… 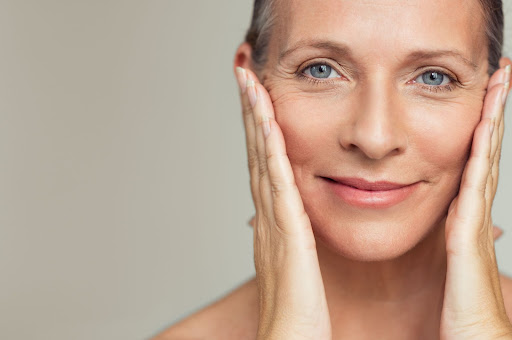 How to Prevent Wrinkles: The Best Ways to Reduce Skin Ageing

Wrinkles are a natural part of life as we age, but that doesn’t stop us from feeling self-conscious about them. Whether you have wrinkles you’d like to reduce the appearance… 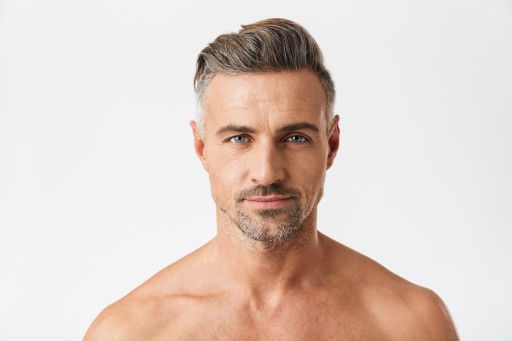 6 Men’s Beauty Treatments You Should Try

Are you struggling with your confidence, mourning the loss of youthful skin, or simply craving some self-care? A beauty treatment for men could be just the thing to boost self-esteem… 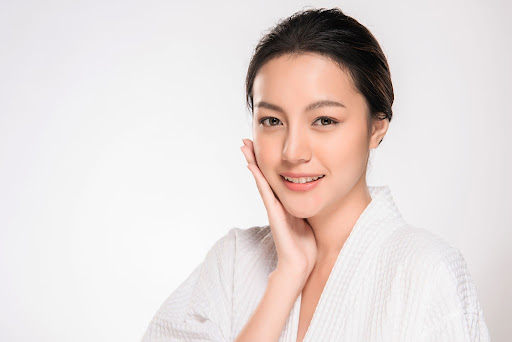 6 of the Best Face Treatments for Incredible Skin

We all know a proper skincare routine is essential, but what about when your face is crying out for something more? If your skin is feeling dull, tired, acne-ridden or…