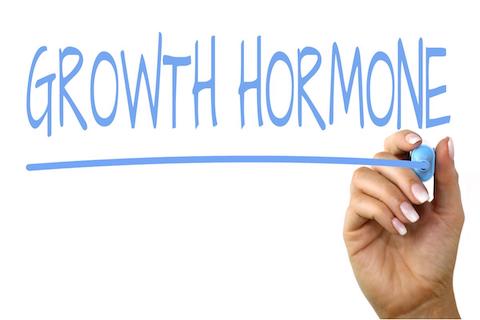 Centuries ago, legend told of a “Fountain of Youth”, a spring said to be capable of replenishing the youth of anyone who drinks or bathes in it. Though the legend has remained exactly that, here in the twenty-first century, we have a different kind of youth restorer: HGH therapy.

As you age beyond your thirtieth year and the condition of Adult Growth Hormone Deficiency takes hold, your body could start to physically regress in many ways. Your skin quality and body mass composition could both falter, affecting your appearance and, by extension, your self-esteem.

However, Adult Growth Hormone Deficiency (AGHD) could also adversely affect your physical ability and immune system as well as your mental capabilities of memory processing and cognitive function. Fortunately, research suggests that HGH therapy might be capable of reversing many hormone deficiency symptoms that could currently be blighting your day-to-day quality of life.

The natural substance of Somatotropin is generated by the pituitary gland and is at its maximal level in children. However, once you have passed the age of 30, your body’s production of Somatotropin will, on average, fall by 14% for each subsequent decade of your life.

Studies have led to many eye-opening revelations about the effects of Somatotropin. In 2007, Liu et al. observed that 27 weeks of GH replacement treatment delivered a 2.1kg drop in fat mass and an increase of the same weight in lean body mass.

Meanwhile, the highly regarded New England Journal of Medicine (NEJM) saw that men on a high dose of HGH over six months had an increment of 1.6% in bone density.

Growth Hormone: A Hit with Celebrities

The anti-ageing effect of Growth Hormone has been hailed by celebrities, with many HGH users reporting tighter skin, an improved sex drive and an increased feeling of youthfulness. Actress Suzanne Somers and Alana Stewart are among the stars who have reportedly used HGH.

If you seem to be showing signs of AGHD and are interested in the possibility of using HGH therapy to treat the condition, we can confirm a diagnosis of Adult Growth Hormone Deficiency and then monitor your progress on a monthly basis as you follow an HGH replacement programme here at Harley Street MD.

Should you be a suitable candidate for growth hormone rejuvenation therapy, you can look forward to benefits including better hydration under the skin and improved mental wellbeing. Our website makes it easy to book an appointment for Human Growth Hormone (HGH) replacement therapy.